What is a Gay Life Worth? 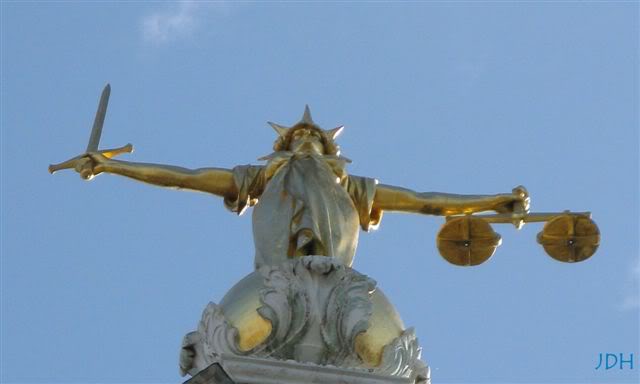 Year ago, in The Village in New York City, then a gay ghetto, there was a rash of violent attacks on gay men.  The response of the City of New York, including its police force was to do nothing. The situation reached the point that the gay community was forced tot ake action and to organize street patrols. The community also organized marches and demonstrations against the violence and police inaction.  I participated in one of those marches.  I personally saw fellow marchers violently attacked.  Not only were they attacked, and some of my fellow marchers seriously wounded, but the New York City Police Department did nothing to protect us.  In fact, the only arrests they made that night were of innocent gay people and their supporters including the legal observers accompanying the march. Worse than that, the New York City Police Department actually protected those who violently attacked the marchers and ensured the attackers' safety and freedom.

Years ago, I made the mistake of moving to Bergen County in New Jersey.  As this matter is currently in litigation, I am going to reframe from naming the perpetrator and the community.  However, the facts are relevant.  On returning home from work, I came home to find a homophobic death threat written in the freshly fallen snow where I park my car.  I called the police.  The responding officer refused to take a report and told me:  “No crime had been committed.”  Ultimately, I met with the local chief of police who informed me there was “insufficient evidence” to charge anyone despite the fact that there were footprints in the snow that went from the crime scene to the suspect’s property.  As a result of the police’s failure to protect me, the suspect (who is politically connected) has harassed and bullied me for years with impunity; worse than with impunity, with the full cooperation of the local government.

Dharun Ravi was convicted of 24 counts of bias crimes that lead to the death of apromising, beloved, respected, young gay man. Judge Berman correctly noted:  “I heard this jury say guilty 288 times, 24 questions, 12 jurors, that's the multiplication, and I haven’t heard you apologize once.”

And what sentence did the judge pass on this unrepentant gay basher, a gay basher whose actions harassed and bullied someone into the grave?  30 days in jail.  30 days in jail.  And what did the judge accomplish with this sentence?  What did Judge Berman accomplish given the nationwide series of gay bashings and anti-gay harassment all across the US?  What did the judge accomplish, given the years long series of gay suicides, gay suicides resulting from gay bashing and anti-gay harassment in cases after cases that are similar to this one?  Judge Berman with his slap on the wrist sentence accomplished a lot; for he has given every gay basher in the country a license to gay bash, for he has told them that the penalty for gay bashing someone to death is less than the jail time for a parking ticket.

Categories: Gay, Lesbian and Transgender, Current Events (and people in the news)