The Value of a Single Human Being 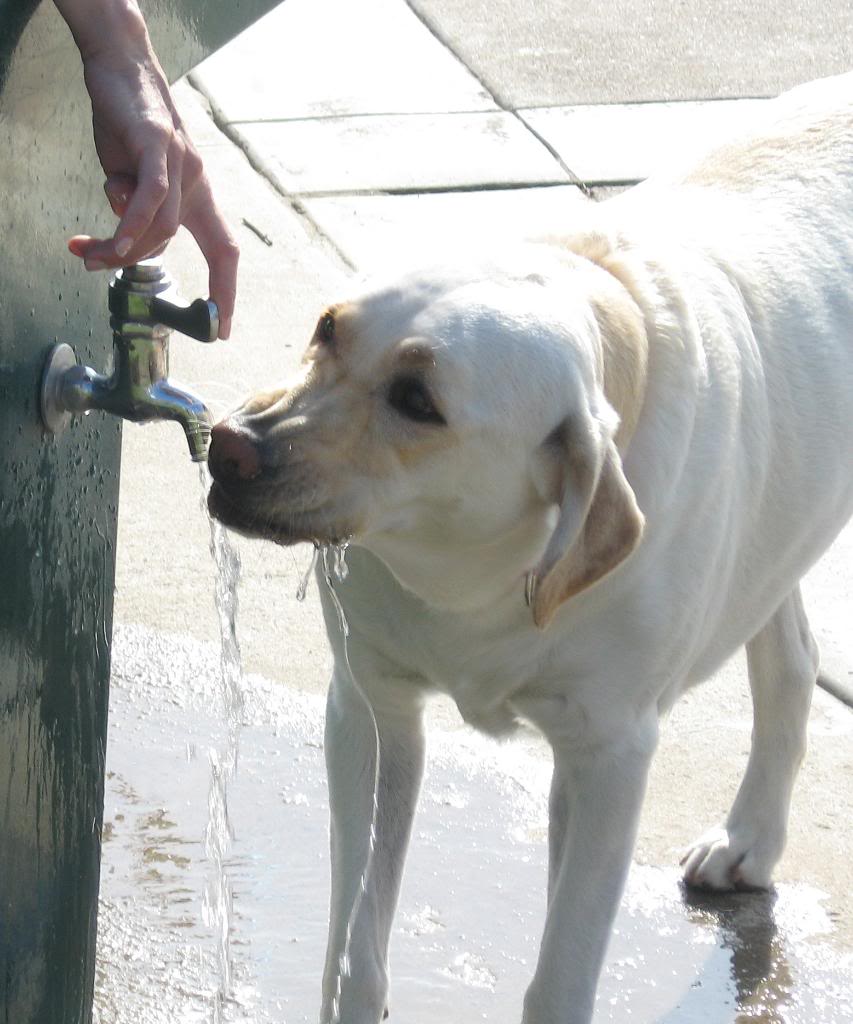 We live in a society where the rich and powerful seem determined to repeat the sins of the generation of the flood and of Sodom. Furthermore, we have politicians and judges taking bribes (excuse me, campaign contributions) and that seem to be only concerned with pandering to the rich and powerful.

We are still in the effects of a lingering, protracted, no end in sight recession; a recession that has dragged on through all or part of the terms of two presidents (both democrat and republican). Despite the massive economic hardship resulting from this recession, we hear the politicians of the rich and powerful demanding that the rich pay less in taxes, which as Warren Buffet pointed out is ridiculous when he as one of the richest men on the planet is in a lower tax bracket than his secretary. We hear these same politicians clamoring for cuts in unemployment benefits on the grounds that people are jobless not through the politicians' economic policies, not through massive corporate financial and mortgage fraud, but because the unemployed are lazy. These same politicians tell us that food stamps, which help feed the hungry, need to be cut because poverty is a judgment from heaven.

Yet there is something even more remarkable. According to the Jewish tradition, there are 613 commandments. Of all the things that could be a common link between many of the commandments, the least likely, gender, is the link that many have in common. For it turns out that many of the commandments are gender specific. Yet, there is something even more remarkable, for the Mishnah (Bikkurim, Chapter Four), and Jewish religious law spend an huge, disproportionate amount of time discussing people who are hermaphrodites (androgynous) and tum tum (people of indeterminate gender). This fascinates me. For in the course of my extensive interactions with others, I have never met a tum tum, and I have met only one hermaphrodite. Therefore, I am left to ponder why so much time and attention would be spent on such a small minority.

Yet the answer is obvious. We are all created in the image of G-d. We all have value. We are all members of the community. We all have a unique mission, a mission assigned by G-d to fulfill. Additionally, we all deserve kindness. Furthermore, those in poverty deserve not just our kindness, but they also deserve our charity.

And so each of us stands at a crossroads. We can follow our leaders, people determined to reenact the sins of the generation of the flood and of Sodom; or we can follow the example of the rabbis and sages who believed that everyone (even those we would wrongfully consider somehow deformed and inferior) has value and needs to be given a place in our community and in our lives.

Categories: Helping Others, Current Events (and people in the news), Sermon